Strong historical bonds through the Commonwealth

Linked by history, family relationships and a love of cricket, Antigua and Barbuda and the United Kingdom seek closer ties and new opportunities

In a long-lasting relationship straddling the Atlantic Ocean, Antigua and Barbuda has kept its close ties to the UK through the English language, history, culture and family relationships, without forgetting the good-spirited cricketing rivalry between England and West Indies teams.

“Most of our legislation and our parliamentary system mirror the UK, and we are an English-speaking country, which reinforces our bond,” explains Henry Charles Fernandez, Minister for Tourism, Foreign Affairs and Immigration. 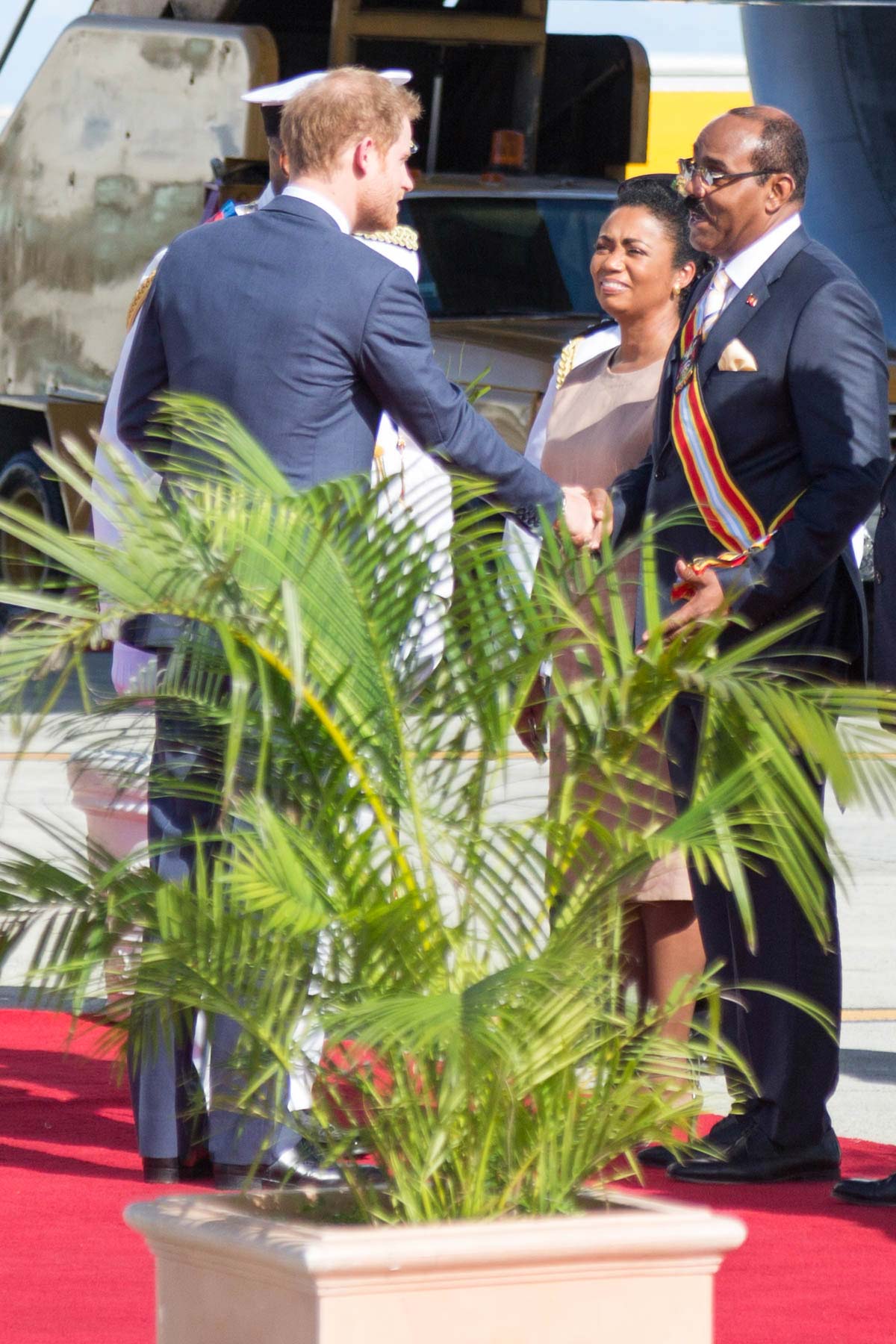 While the emotional and institutional ties have remained strong since Antigua and Barbuda became independent from Britain in 1981, today’s government sees an opportunity to deepen the relationship in the advent of British voters’ decision to leave the European Union.

“The UK Government has expressed that it will be a more outward-looking UK, which places renewed value on the Commonwealth,” adds Fernandez.

Stressing that the UK remains an extremely important partner and a growing tourist market, Minister Fernandez also realises that Brexit means that Antigua and Barbuda must “start to look at the rest of the European community in a different light now that Britain will no longer represent us as our gateway”.

But he sees the Commonwealth connection as a huge opportunity as Britain looks to cement its overseas relations in a post-Brexit context. The UK is already one of the largest bilateral donors to the Caribbean region. In September 2015 in Jamaica, the then British prime minister, David Cameron, pledged £300 million for new infrastructure in the region. With a tranche of these funds, Antigua and Barbuda has launched a £13.9 million project to rehabilitate its road network.

“The UK Government has expressed that it will be a more outward-looking UK, which places renewed value on the Commonwealth”

Antigua and Barbuda is looking for innovative ways to diversify its economic relationship with the UK and make greater use of the islands’ untapped resources.

Worth $801.4 million a year, the travel and tourism sector is undeniably the core of Antigua and Barbuda’s economy, with British vacationers and logistics playing a key part in this success.

According to Antigua and Barbuda’s tourism authorities, daily flights from the UK bring in around one-third of all visitors to the islands. British travellers, what’s more, spend an average of 10-14 days on their trips, longer than tourists from closer North American markets.

Even though tourism continues to grow, Antigua and Barbuda’s government is eager to identify ways to diversify its economy. In 2016 Britain received more than half of Antigua and Barbuda’s total exports of $60.5 million, but this figure could be a drop in the ocean compared to the Caribbean nation’s potential.

Sustainability is the key to a ‘blue economy’

Antigua and Barbuda is working closely with the UK to explore partnerships in sustainable ocean use and the so-called “blue economy” through cooperation with Britain’s Centre for Environment, Fisheries & Aquaculture Science (Cefas).

“The blue economy is one of the more unexploited areas. We have more than 100 times the amount of sea compared to land because we have a large economic zone that stretches 200 miles into the ocean. We need to do more in fisheries,” Prime Minister Gaston Browne said in 2015.

Other recent bilateral schemes include British support for the establishment of a public health laboratory in Antigua and Barbuda. Also, London’s world-renowned Kew Gardens has agreed to help the country develop its own Botanical Gardens project, offering technical support and specially funded training programmes for Antiguans and Barbudans.

The blue economy is an unexploited area. We have 100 times more sea than land” 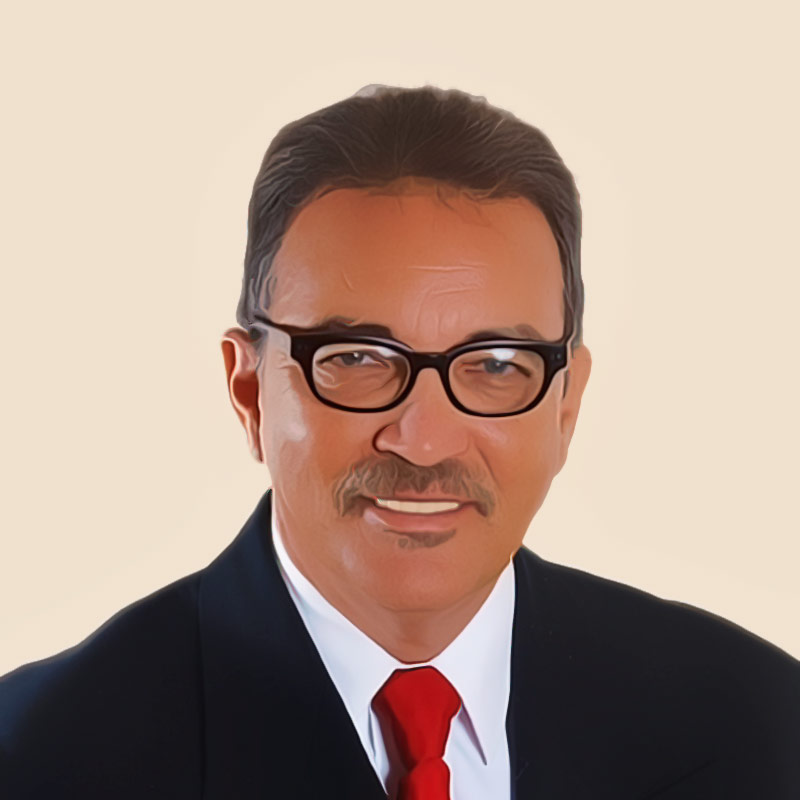 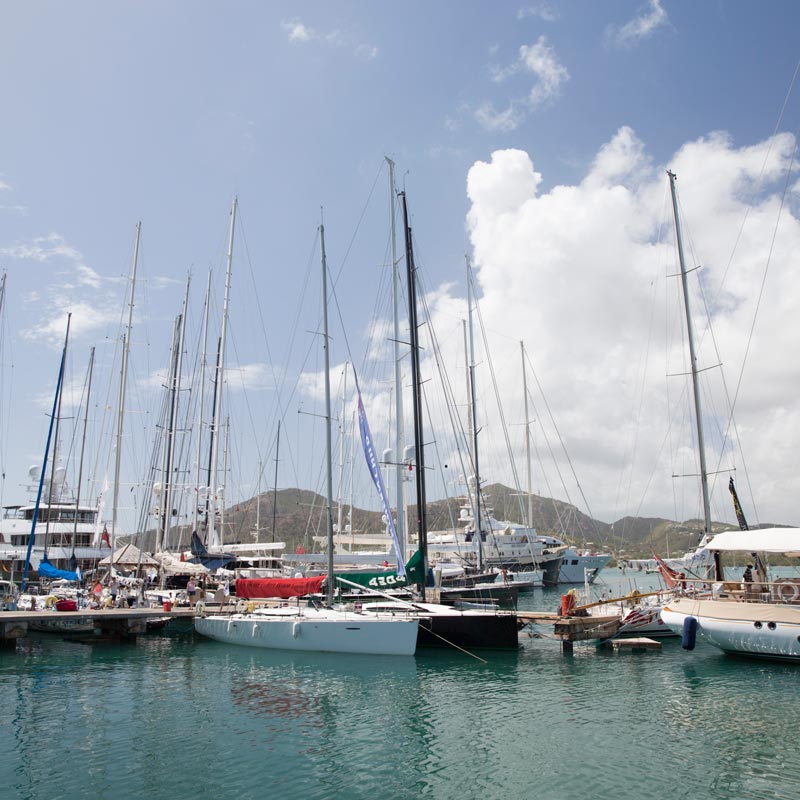 The Caribbean hotspot for investment 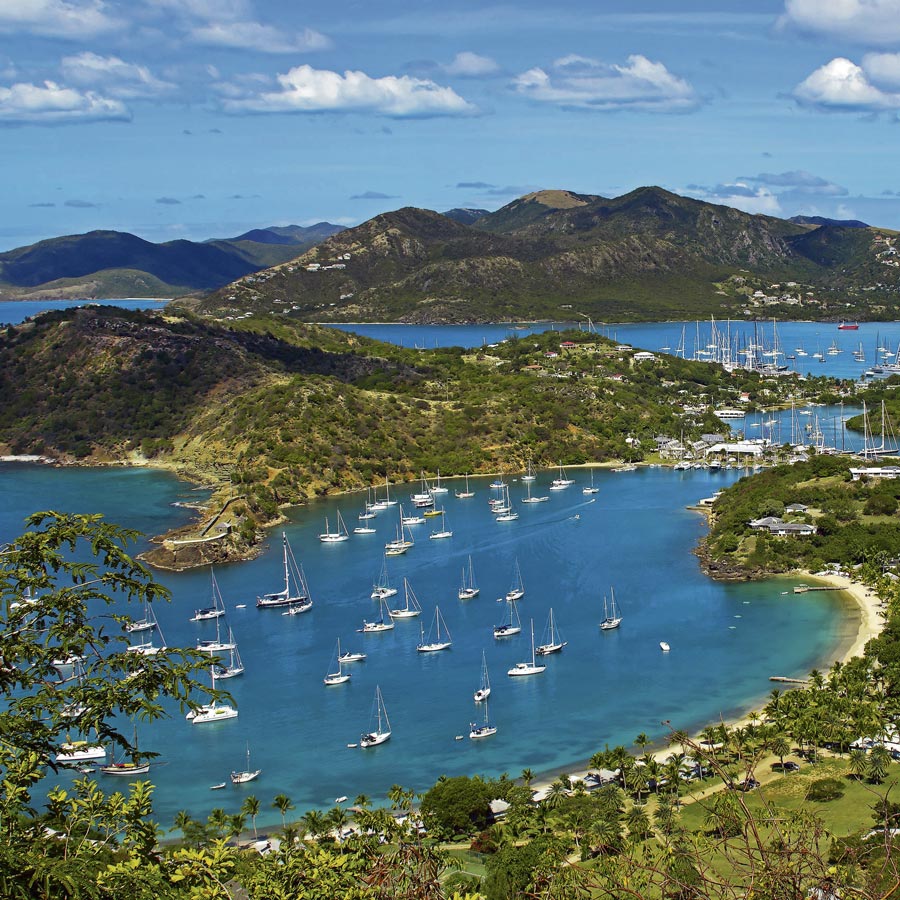 How to become a citizen of paradise 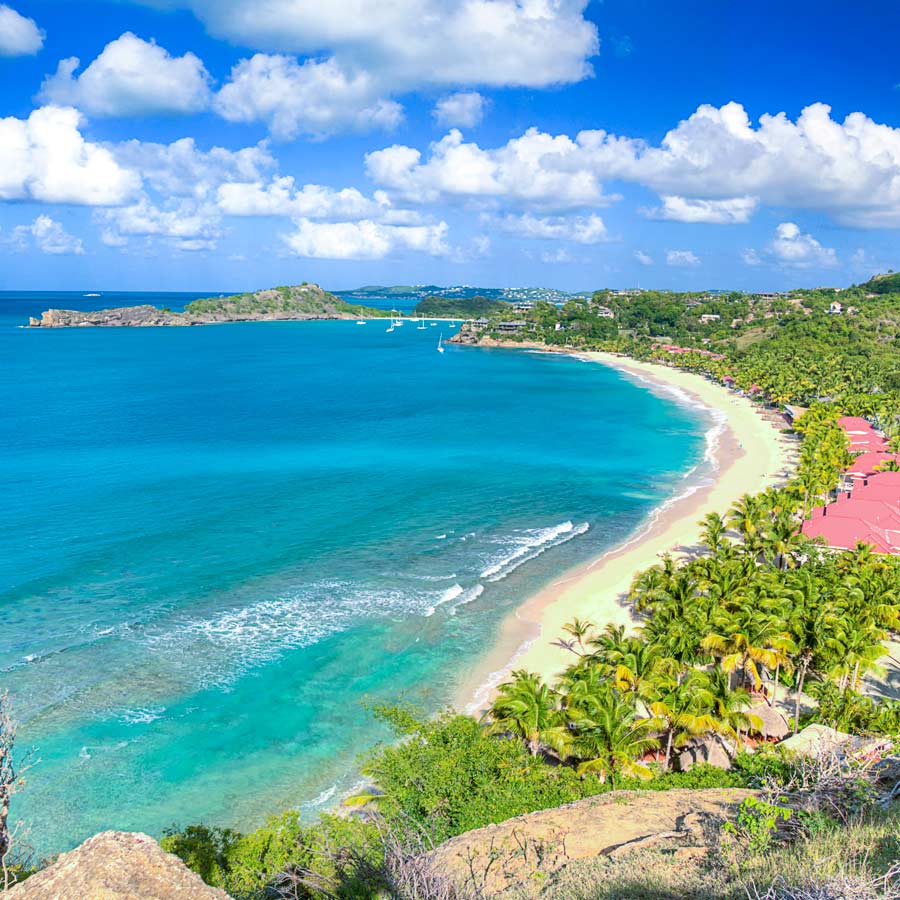